Golden Hour Wedding at The Oaks

There’s really nothing quite as magical as golden hour light on your wedding day. When you add in a gorgeous waterfront venue, a beautiful long sleeved lace wedding dress, and the vibrant colors of the late fall, you’ve really got something special. As the sun lowers and the light softens these golden hour photos from Melissa Grimes Guy Photography just get better and better. Scroll through the gallery to see how Nancy and Ryan took advantage of the perfect time of day for photos. You’ll also see how they incorporated the vivid colors of the changing landscape around them into their wedding day.  And why you’ll want to get married at golden hour, too. 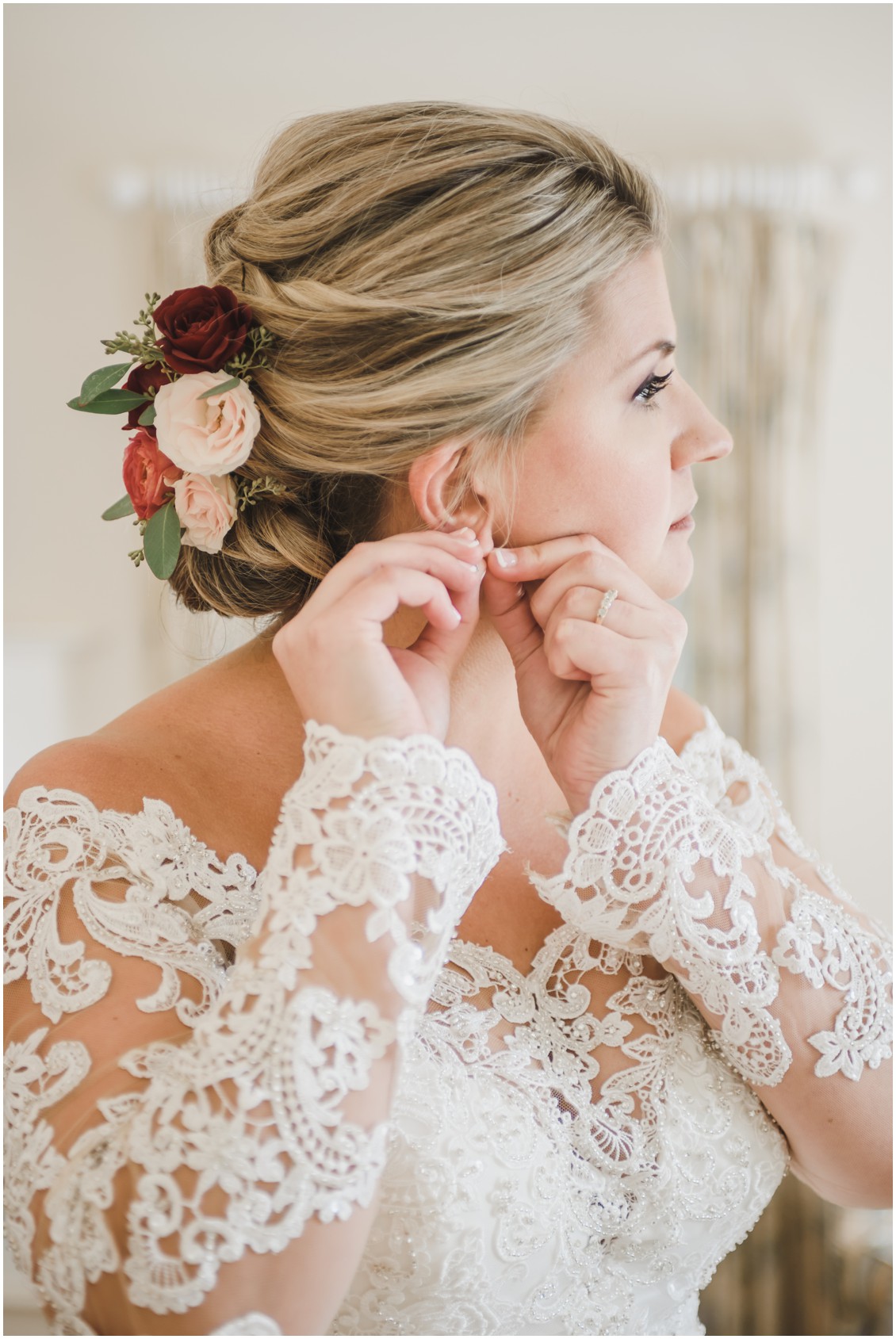 From the bride: Ryan and I met the summer of 2015 on my annual family vacation in Ocean City, Maryland. Ryan had lived and worked in Ocean City for several years prior, while I vacationed there yearly with my family. This particular summer was when we crossed paths and a relationship began. We continued to grow our relationship after my vacation as I unexpectedly followed Ryan to Puerto Rico for the following winter. It was there that we fell in love and learned that this was not the start of just any ordinary relationship.

Both Ryan’s and my artistic and coastal lifestyles complimented each other perfectly so it was only fitting that we chose The Oak’s Waterfront Inn as our Venue, which sits right on the Chesapeake Bay. During cocktail hour Mexican blankets draped Adirondack chairs, friends sang, played mandolins, guitars, and other instruments. Oysters were shucked, torches were lit, and so much love was in the air. 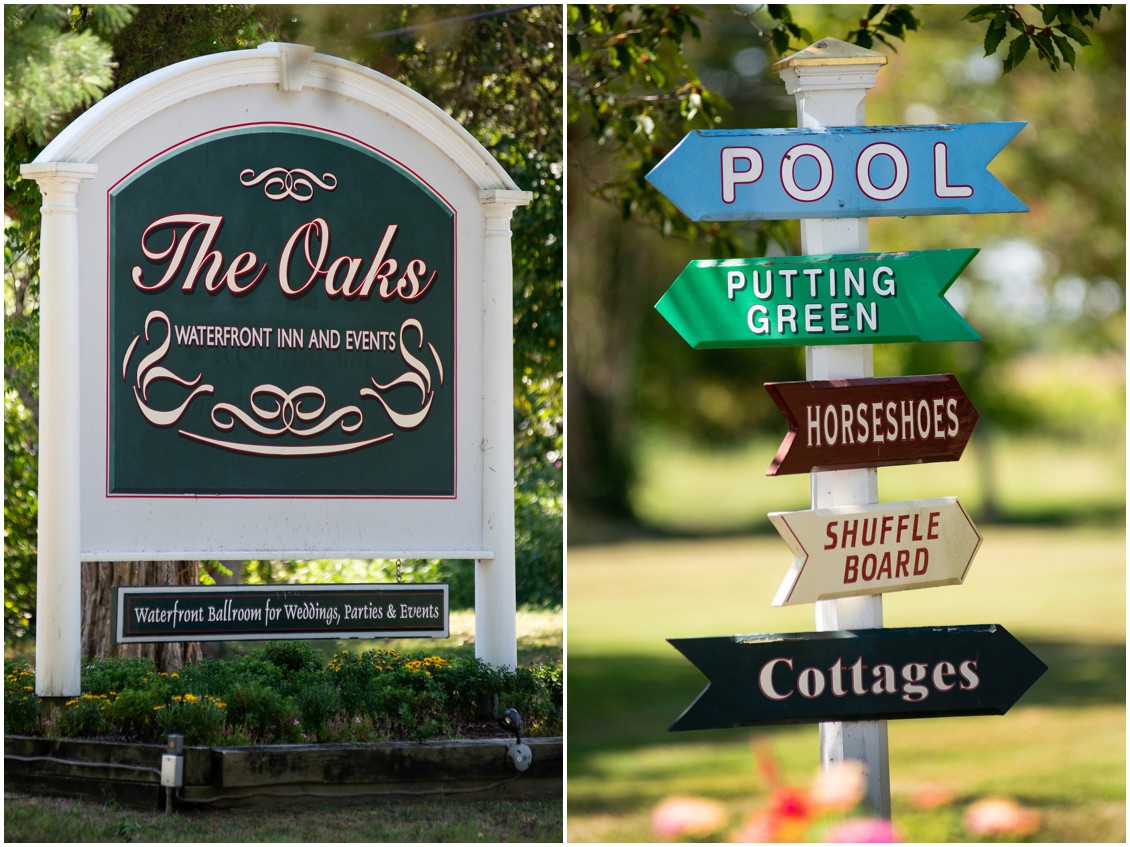 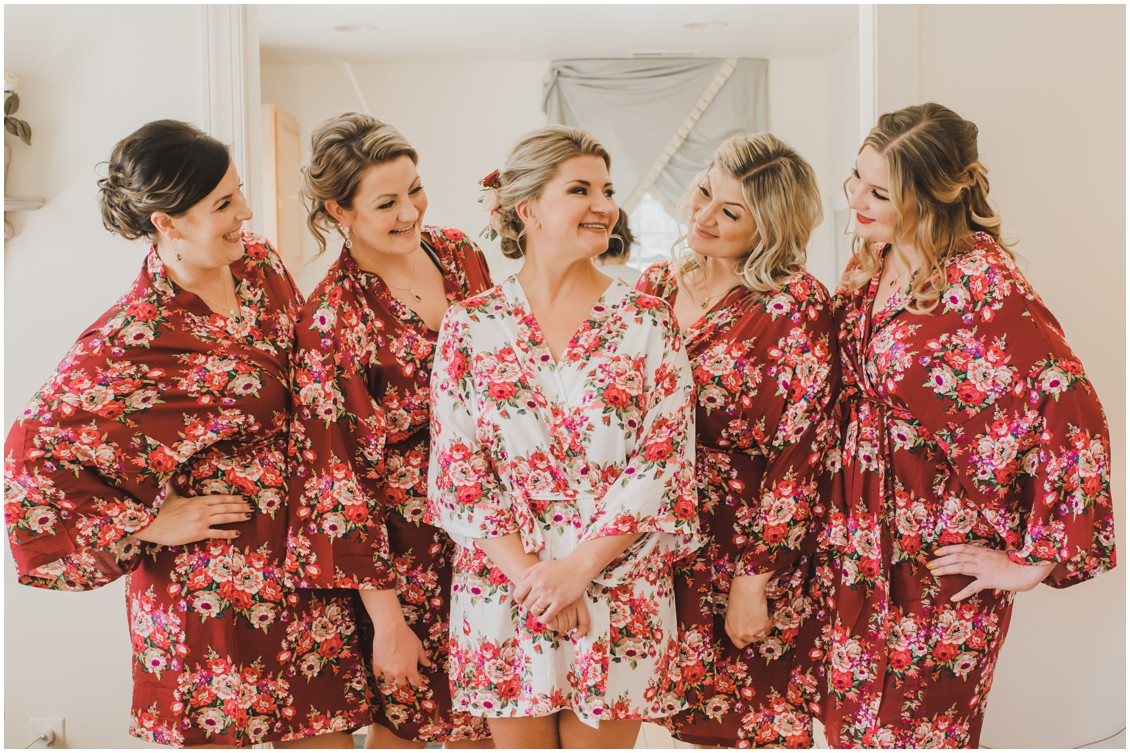 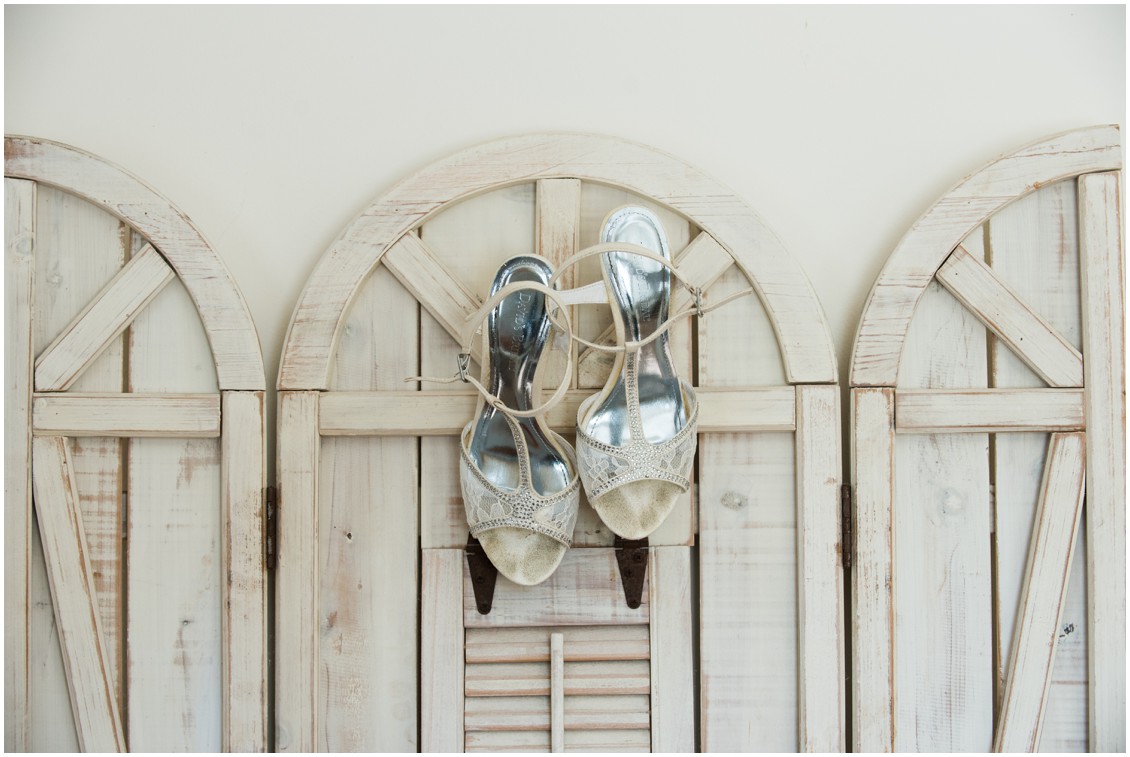 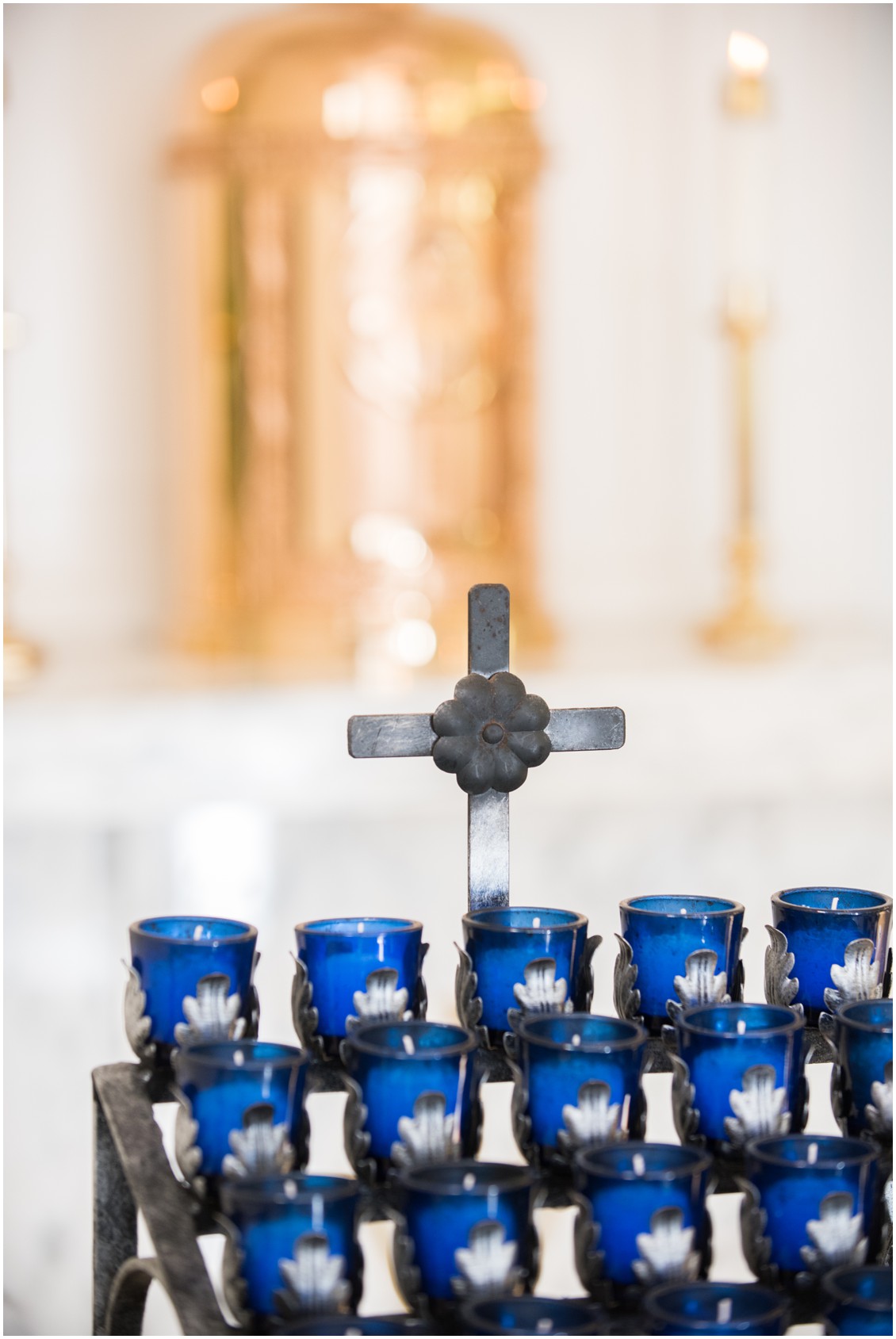 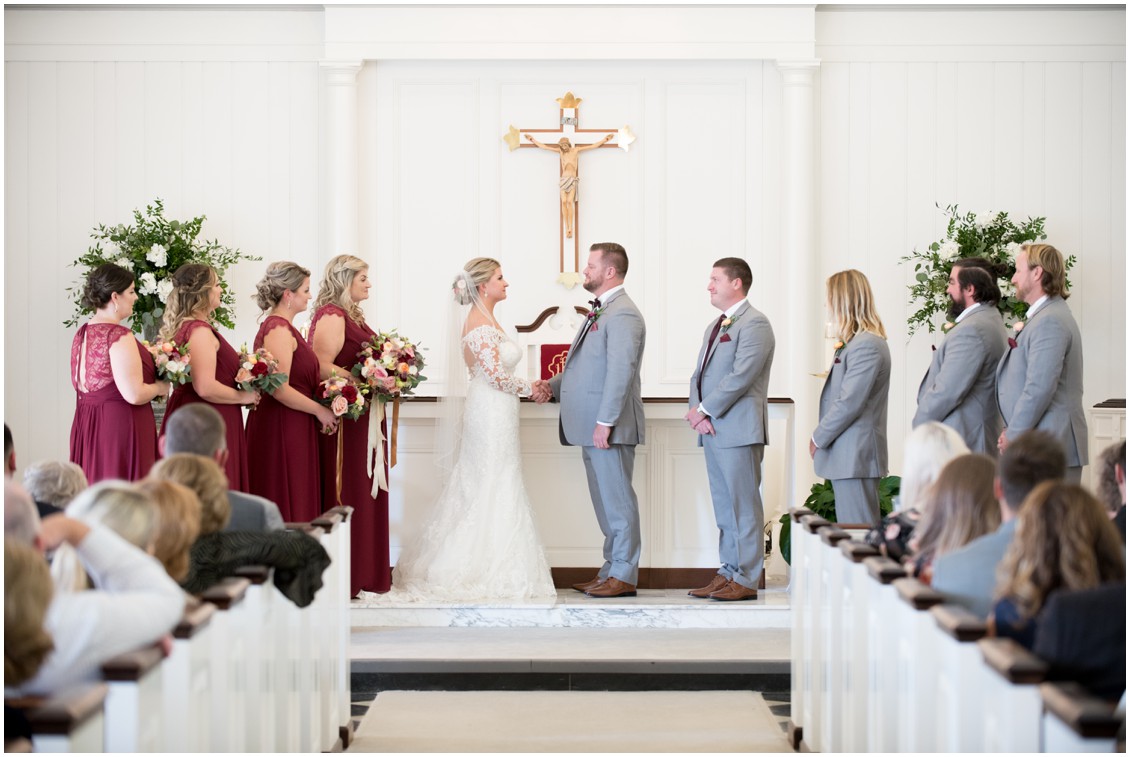 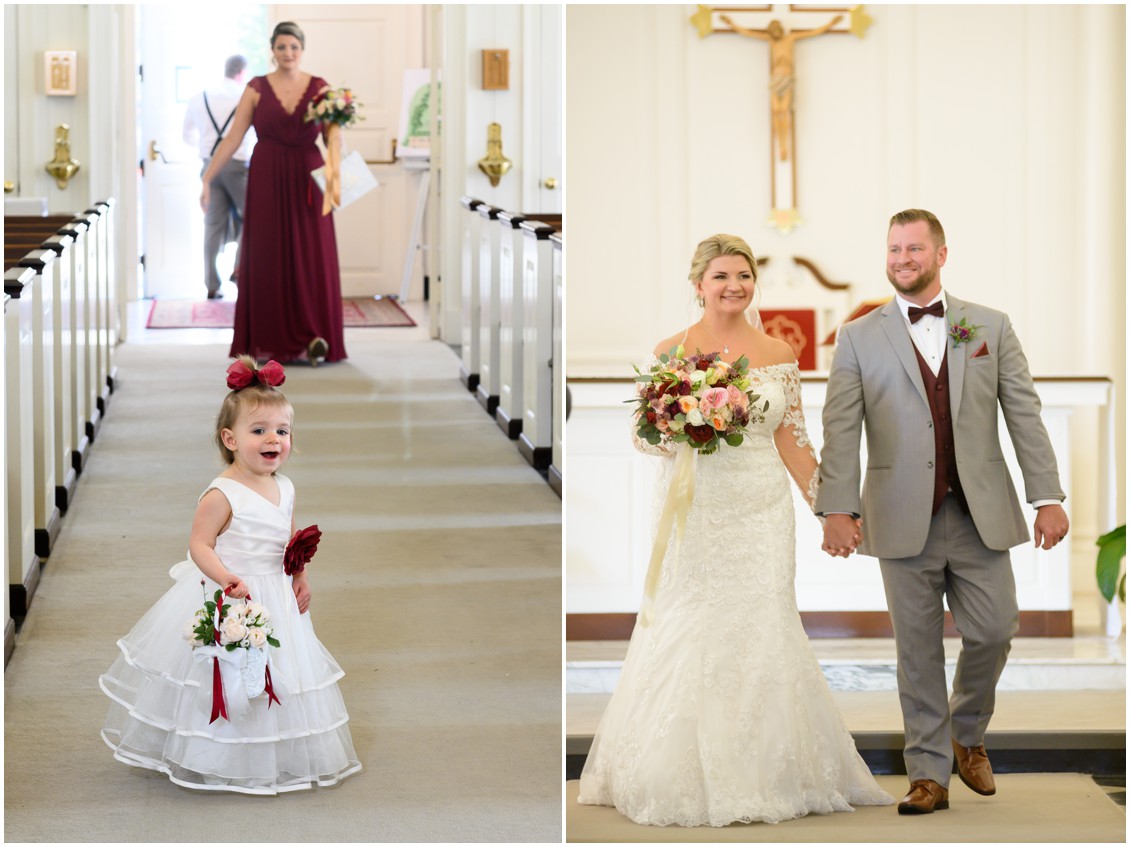 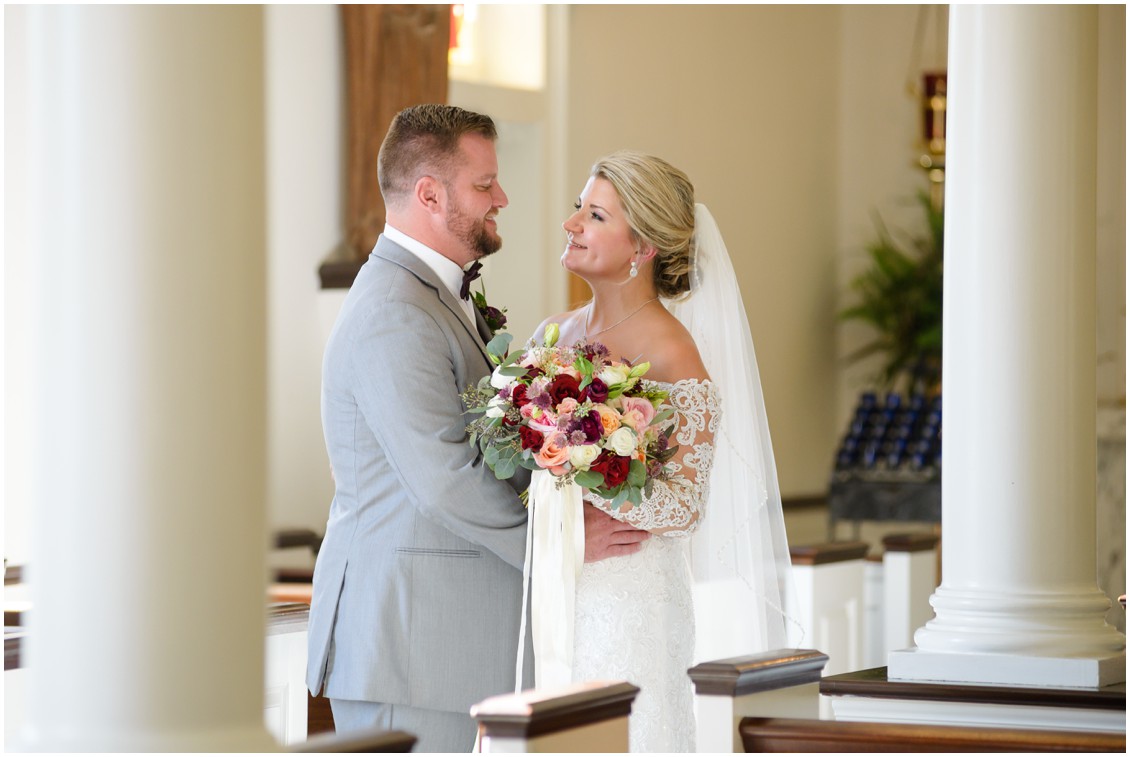 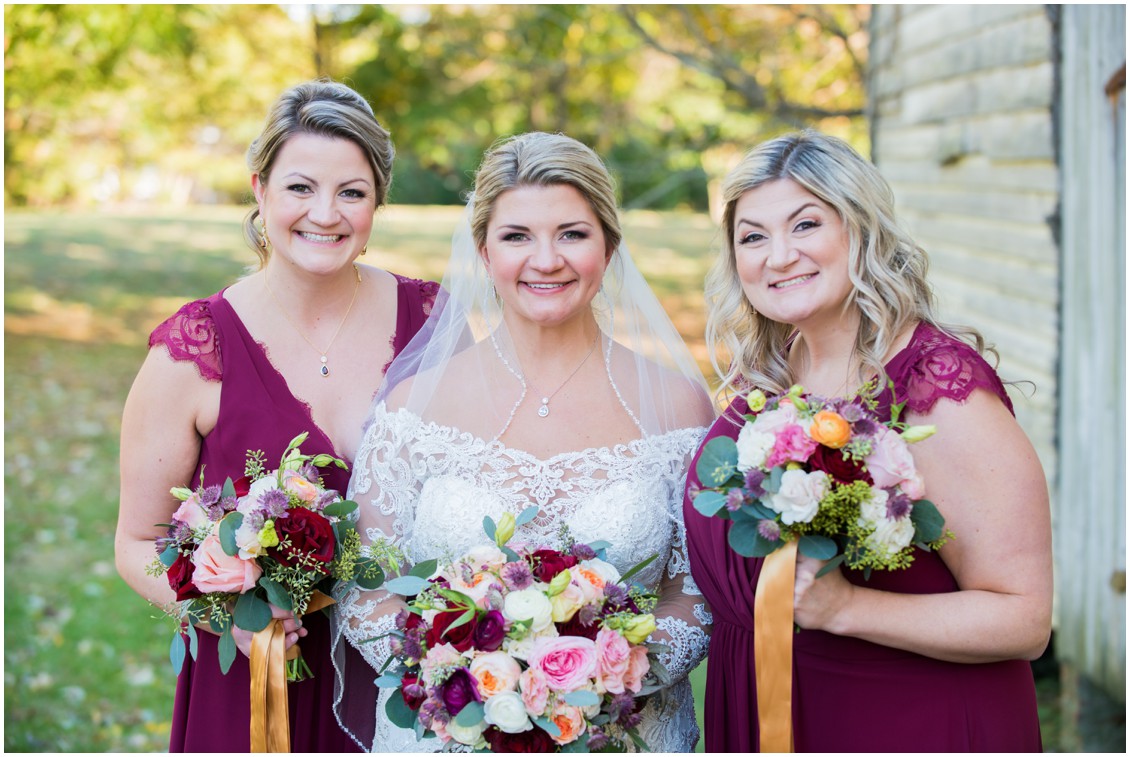 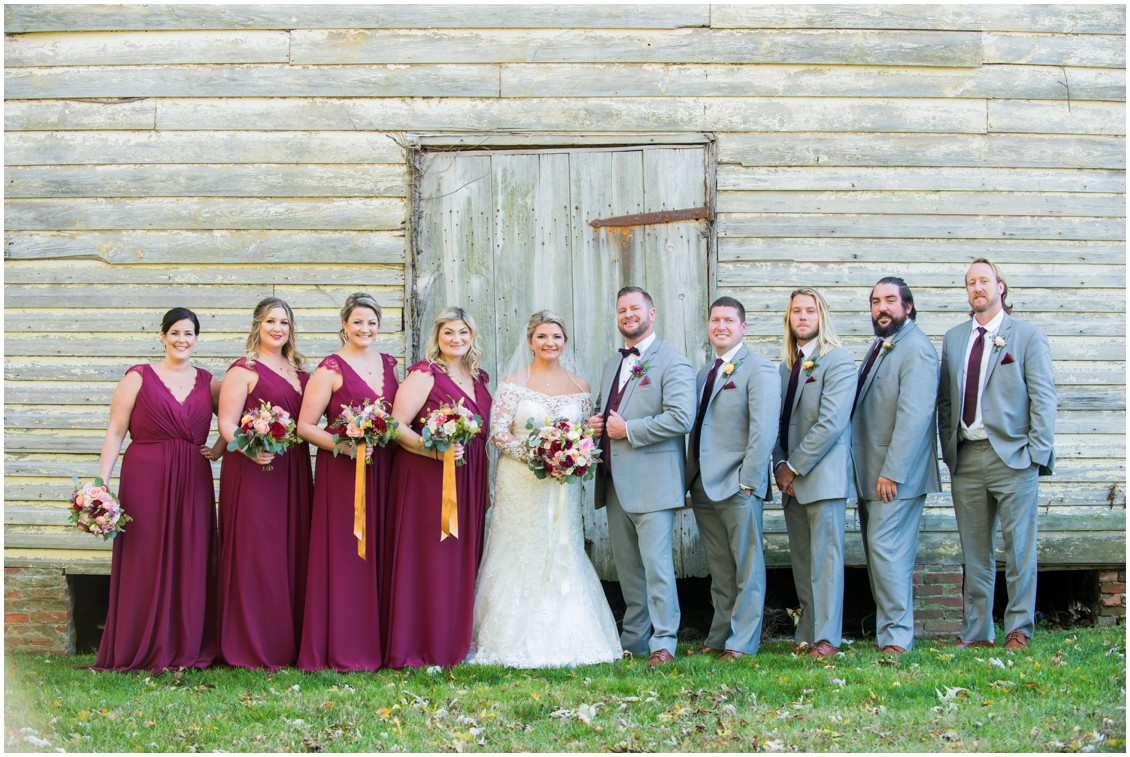 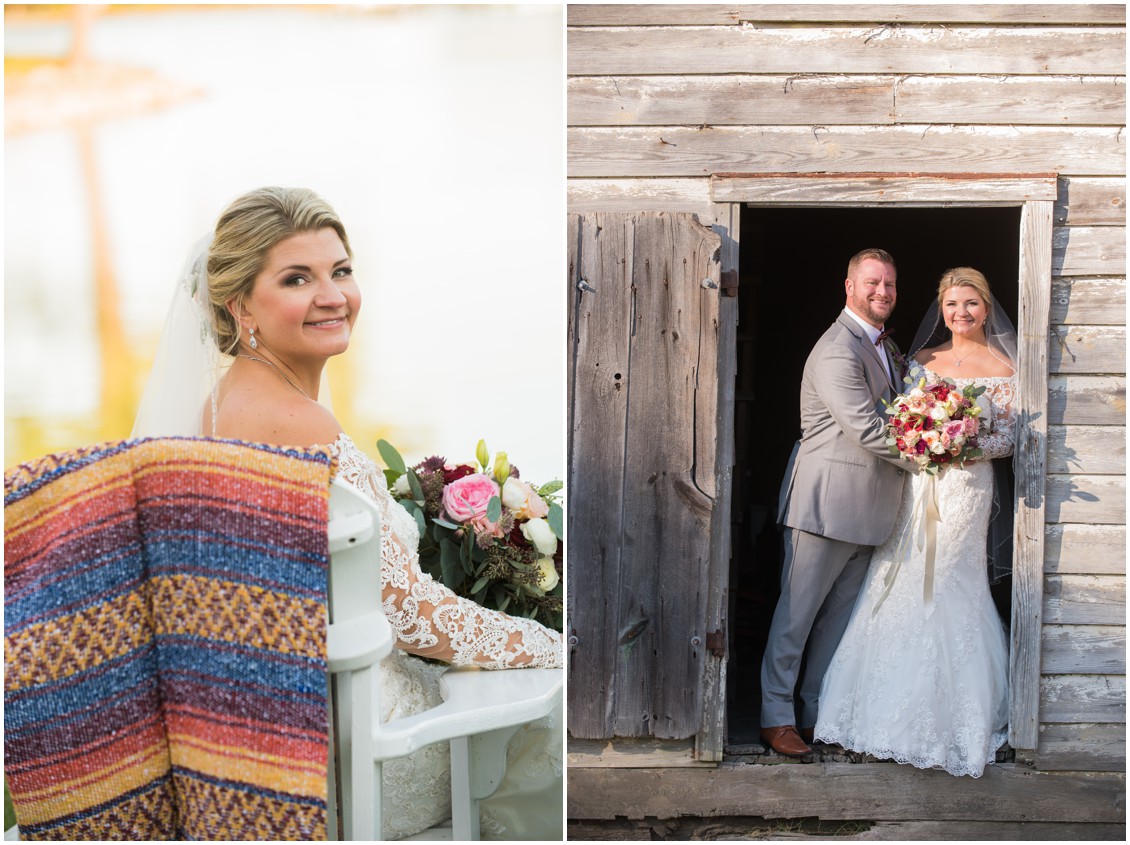 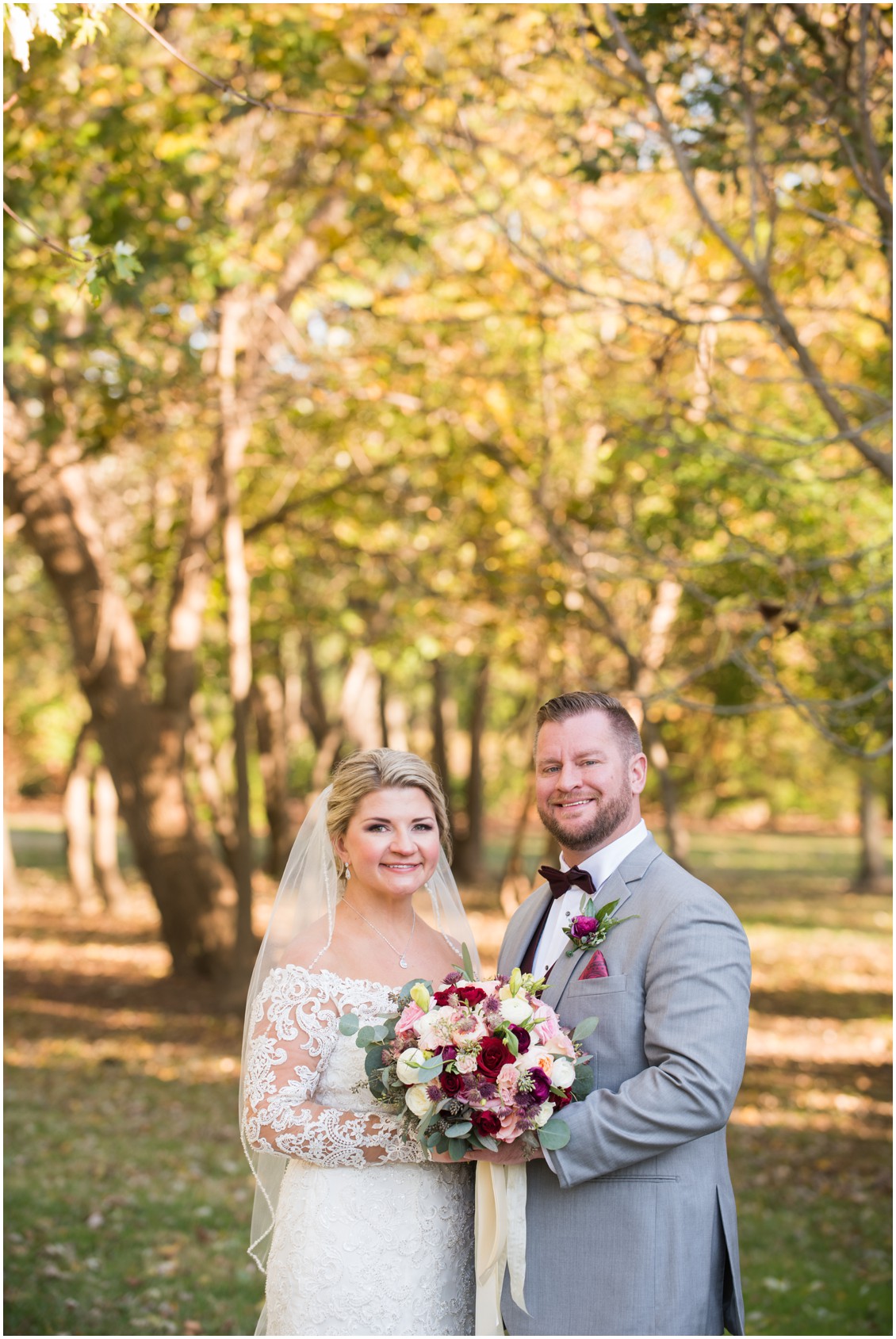 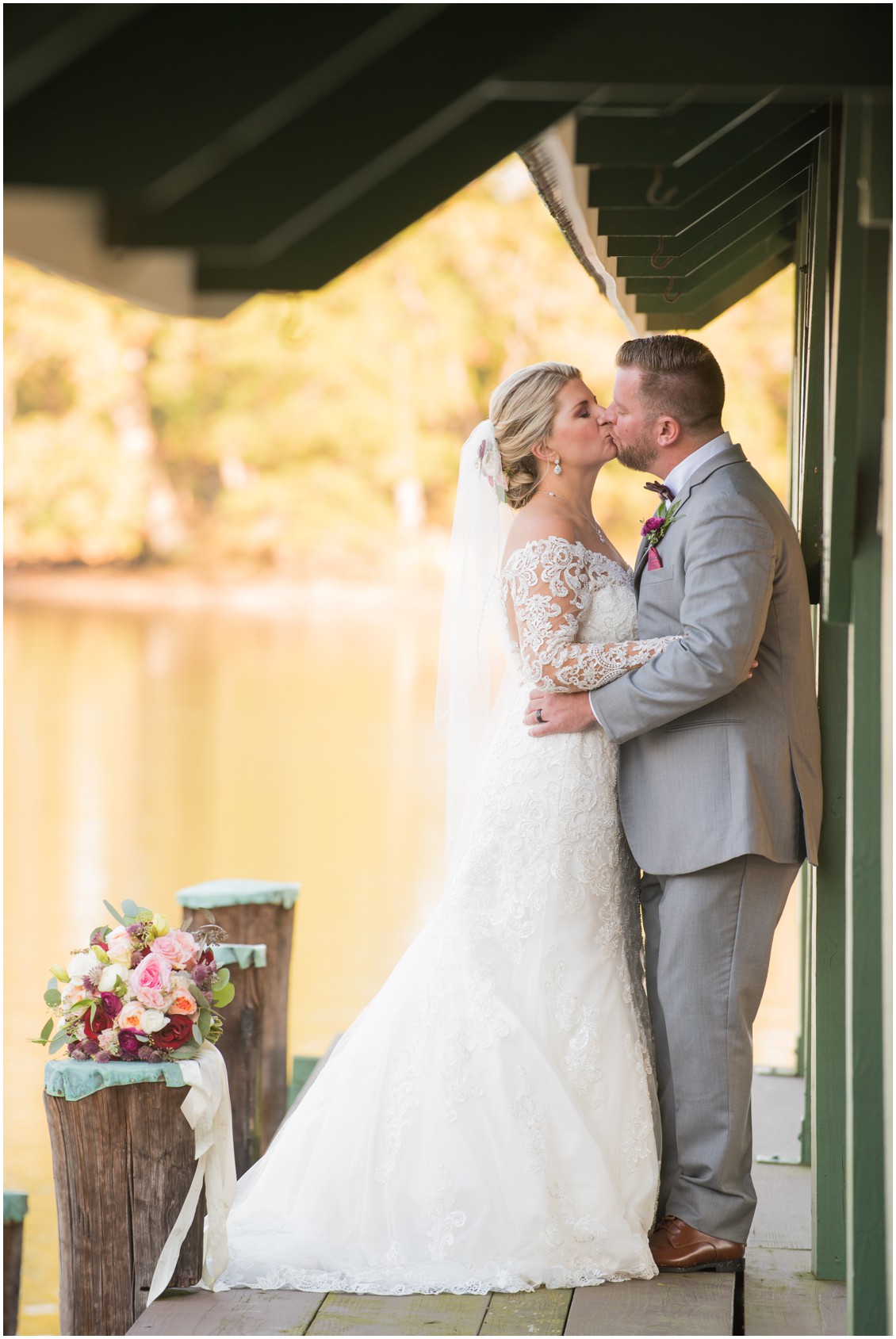 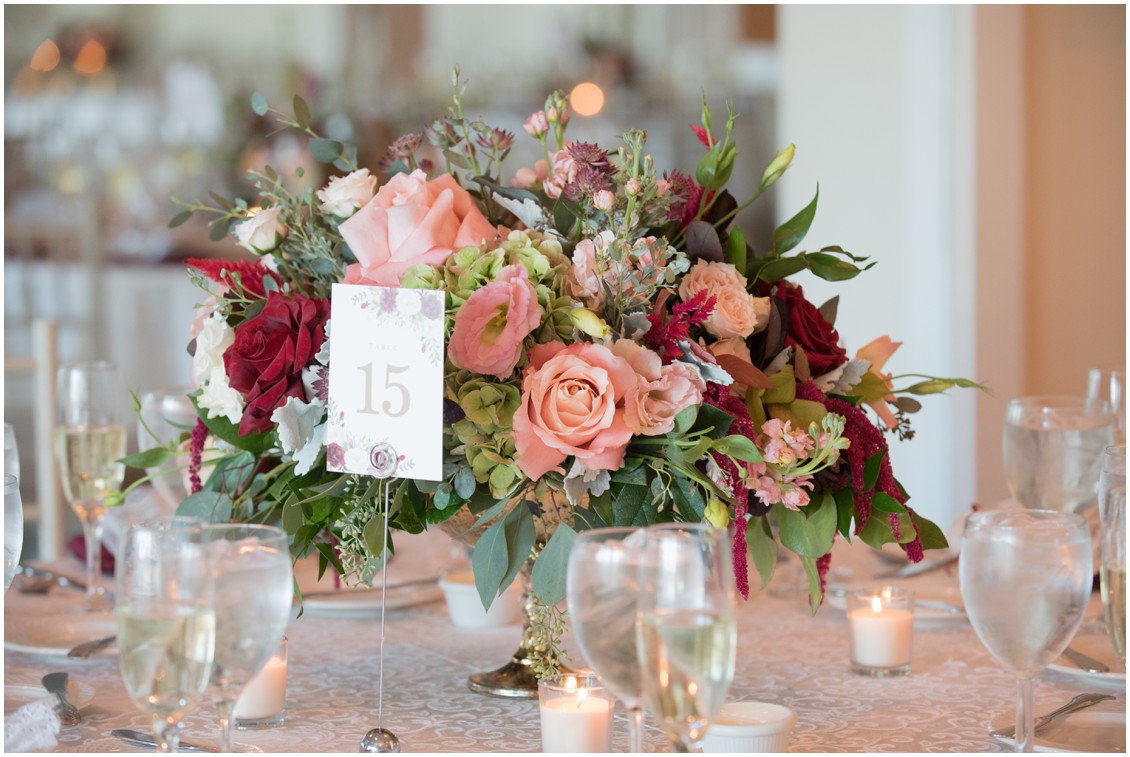 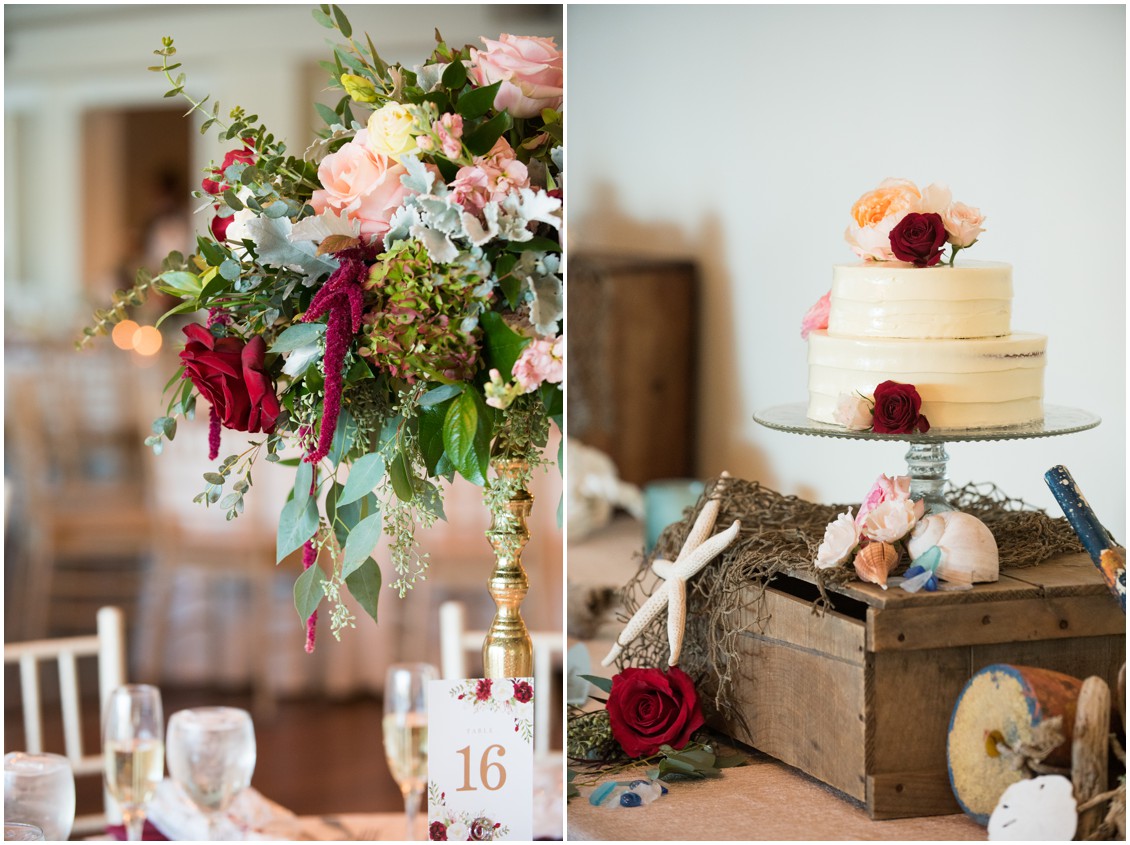 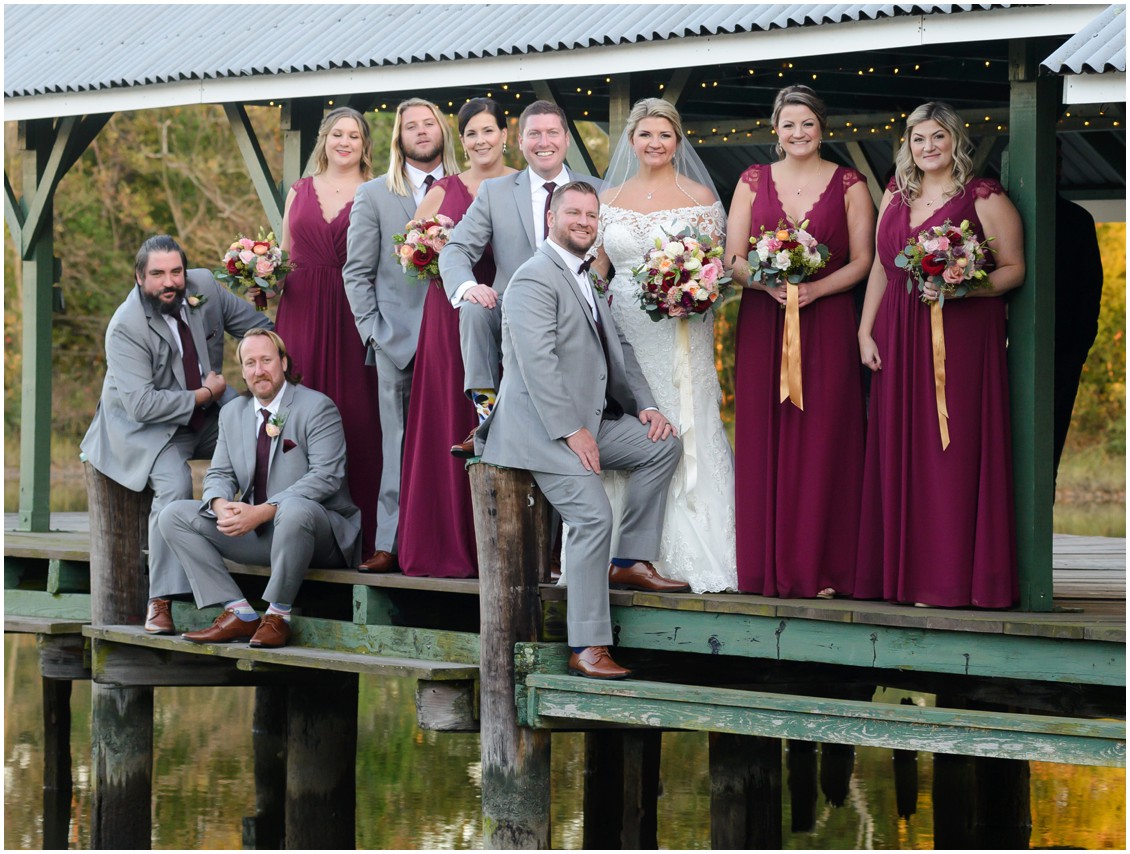 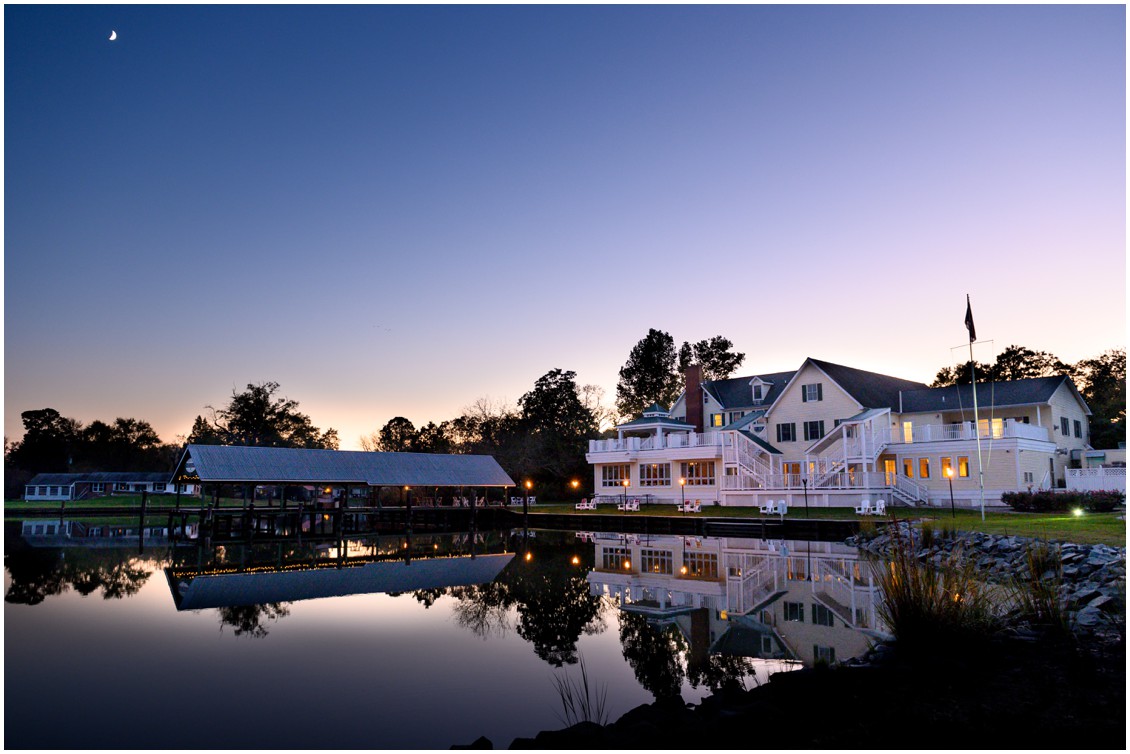 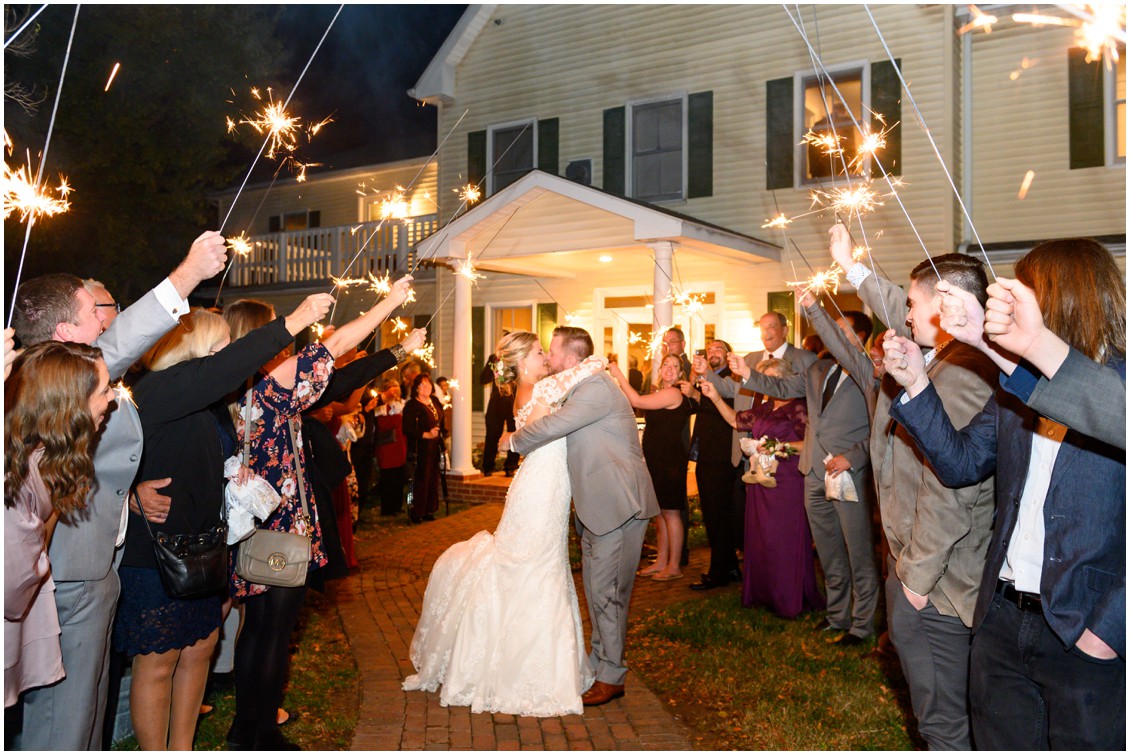 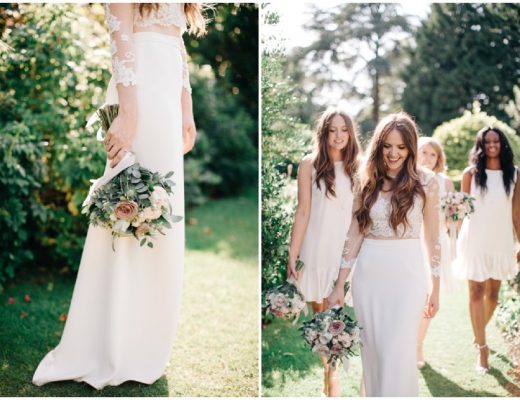 7 Must-Have Trends for Your 2017 Wedding 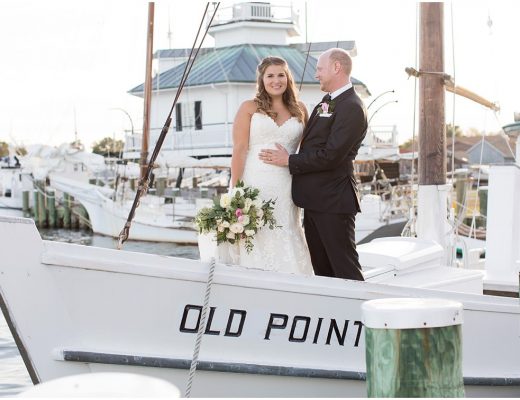 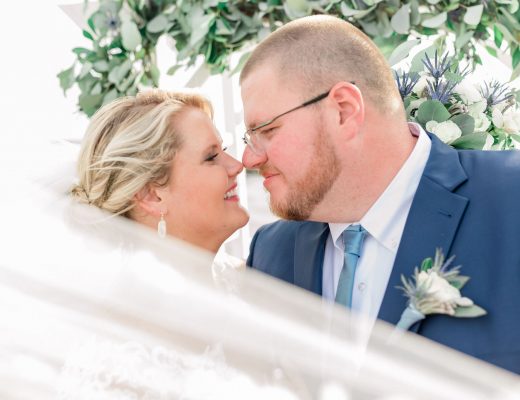