Entertain your “Quaranteam” with an Eastern Shore Movie Night

When most people think of the Eastern Shore, they probably don’t think Hollywood! Sure, we have wonderful, scenic vistas, charming small towns and gorgeous sunsets but does that immediately say “cinema” to you? Well, if it doesn’t, you may be among those who will be surprised by the abundance of movies that have been filmed here. It may be our best kept secret, but Hollywood has discovered the Eastern Shore and we’ve been attracting movie makers and movie stars for a while now. 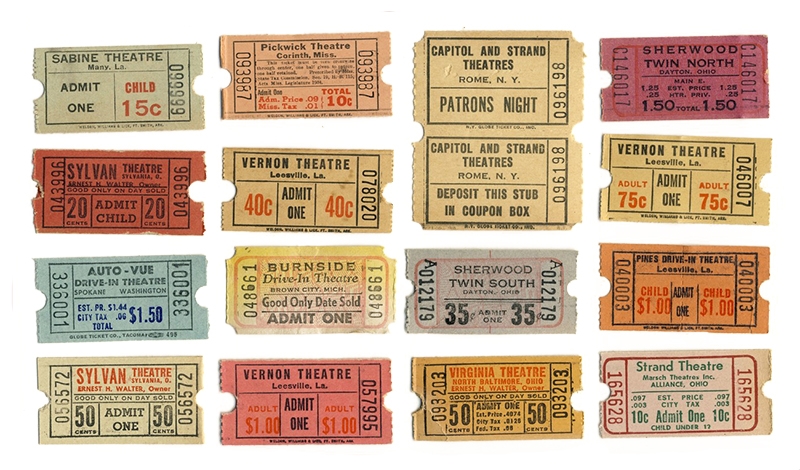 We’ve done a little research and found some of our favorite films that feature this beautiful place we call home. Whether you’re hosting a virtual movie night for your girls or just looking for a flick to binge while you cozy up with your favorite guy, this quarantine order is a perfect excuse to grab the popcorn and queue up for a little local flavor, Tinseltown style!!

Sarah Jessica Parker and her co-star Matthew McConaughey spent time filming in Easton for this story about a suave momma’s boy who lives at home rather than start a family of his own.

This film is set on the Eastern Shore, and writer-director Doug Sadler is also a longtime Easton resident. The film was featured at the 2001 Maryland Film Festival.

Julia Roberts and Richard Gere star in this movie set in a fictional Maryland town, Hale, but was actually filmed in real Maryland towns including Berlin and Snow Hill in Worcester County 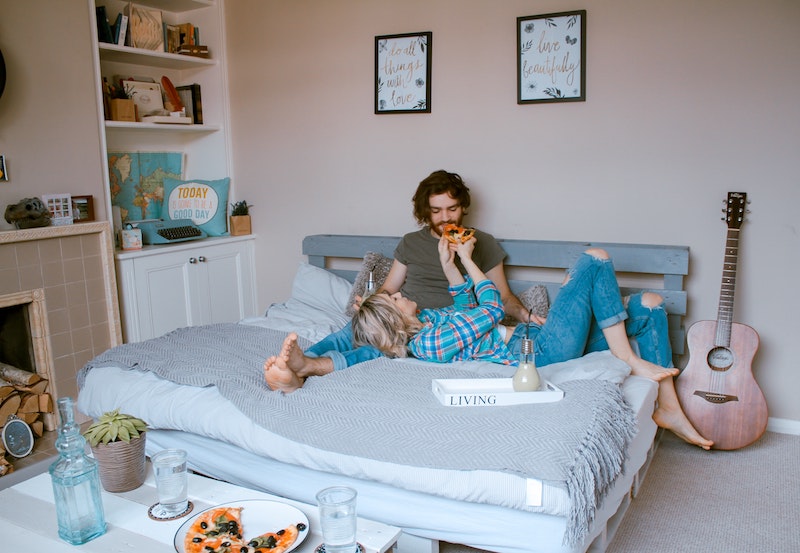 A bond between a teenager and a housekeeper unlocks a secret in the housekeeper’s past. Filmed in Talbot County’s Easton/St. Michael’s area.

This drama, which probes the hardships and hopes of a crabbing family on Maryland’s Eastern Shore, received ovations when it opened at the Sundance Film Festival 2005. As relationships are tested, dark secrets are revealed. Doug Sadler, an Easton resident, wrote and directed this look at a fishing family and filmed it in Oxford, Bozman and Easton. 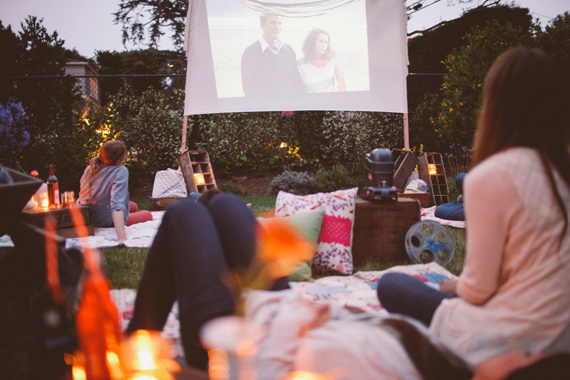 After a teenager finds a strange family living on her parent’s property she learns that they have discovered a spring that holds the key to immortality. Parts of the movie was filmed in the quaint town of Berlin.

Probably the best known of all Eastern Shore films, Vince Vaughn and Owen Wilson prey on bridesmaids in this comedy, winding up at a high-society wedding at an Eastern Shore estate. Much of the movie was shot on the Eastern Shore, in and around St. Michaels, including The Inn at Perry Cabin, where some cast and crew stayed during filming 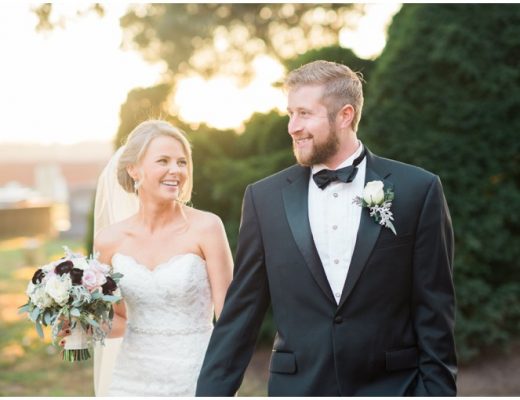 A Classic Winter Wedding at the Tidewater Inn 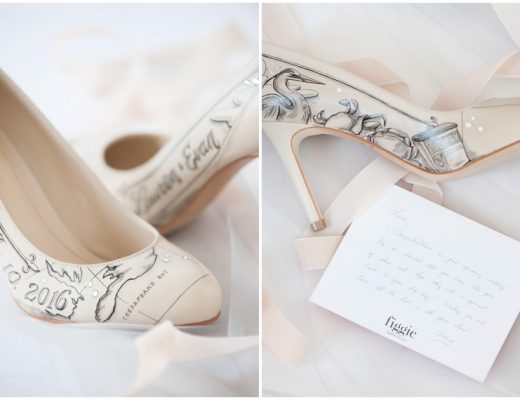 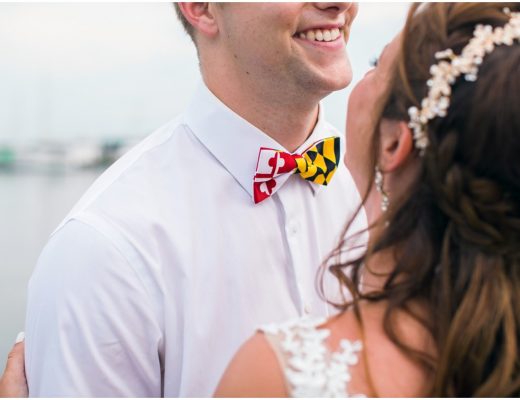 Going All Out with Bayside Maryland Pride