Celebrating 4th of July with a Red, White & Boots Engagement!

In honor of Independence Day, we’re sharing this military couple’s rustic engagement session–full of red, white & boots, and the most adorable pup! So before you head out to celebrate, you have to check out these perfectly patriotic pictures from Lauren and Aaron’s engagement session with Karena Dixon. Happy 4th of July, loves! 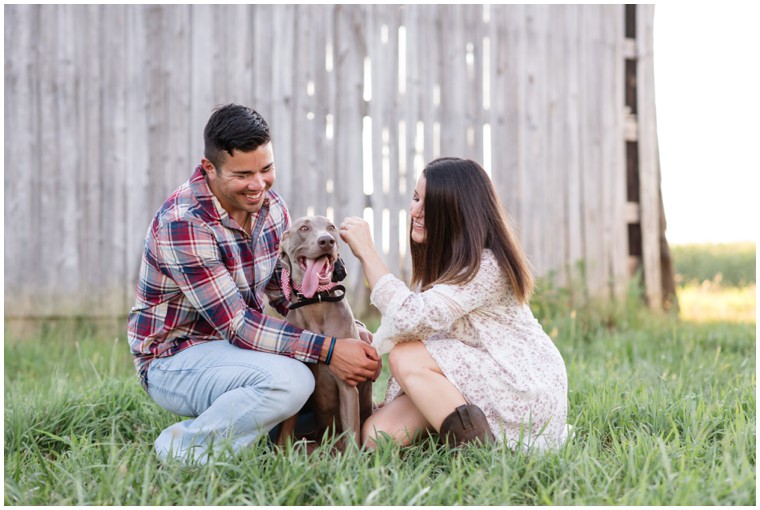 From the bride-to-be: Aaron and I met in 7th grade, we went to the same junior high and high school in Arizona. After high school both of us lost touch with Aaron joining the military and moving away but remained social media friends, in December of 2012 a mutual friend invited me to go a friend’s Christmas party with her and Aaron happened to be there because he was on leave, we reconnected and never stopped talking after that night. Fast forward a few years, Aaron was re-stationed to Joint Base Andrews and we took the next step and I relocated from Arizona to Maryland.

Our first date was driving around and looking at Christmas lights, I love the holidays! Fast forward, again, Aaron planned a trip to NYC so I could experience the lights, sparkles and amazing window displays. The last night we were there we walked down to Rockefeller Center to look at the tree, a man approached us as we were in the struggle to take a selfie with the tree in the background and asked if we wanted help. After he took one with our phones he asked if he could take one with his camera to print for us, Aaron dropped to his knee and asked me to spend the rest of my life with him. The man was a photographer Aaron hired to capture the special moment.

Our amazing pup’s name is Jordy, he’s a 2 year old Weimaraner and our little fur child! 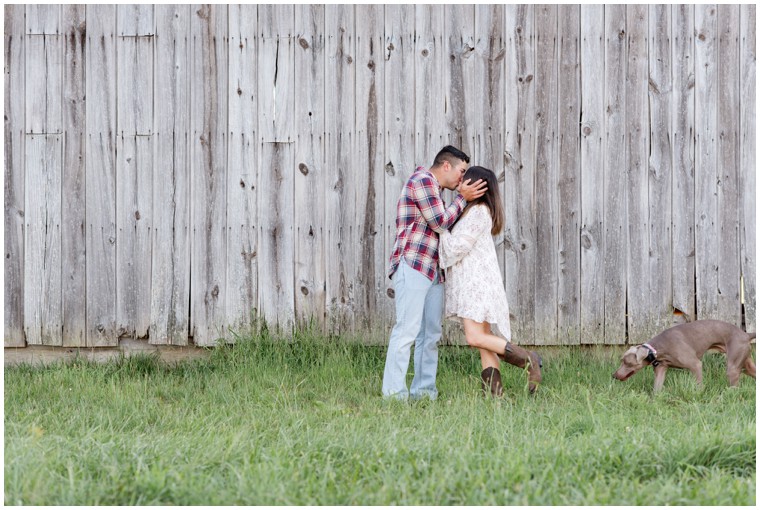 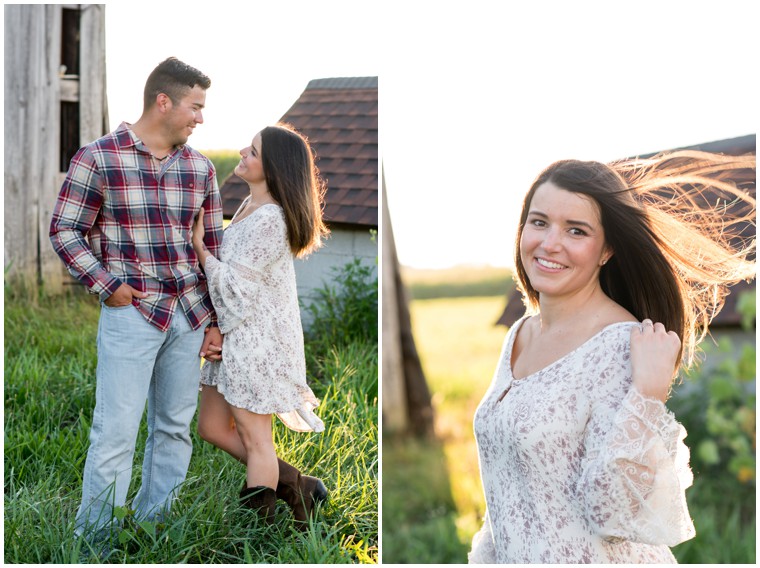 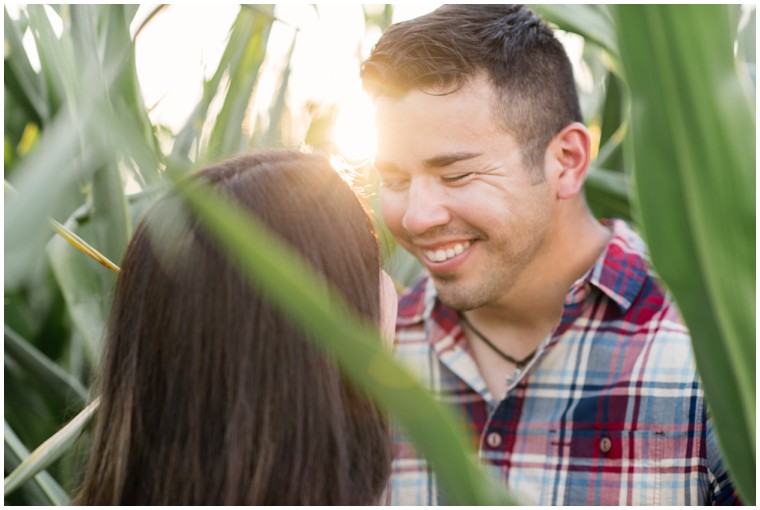 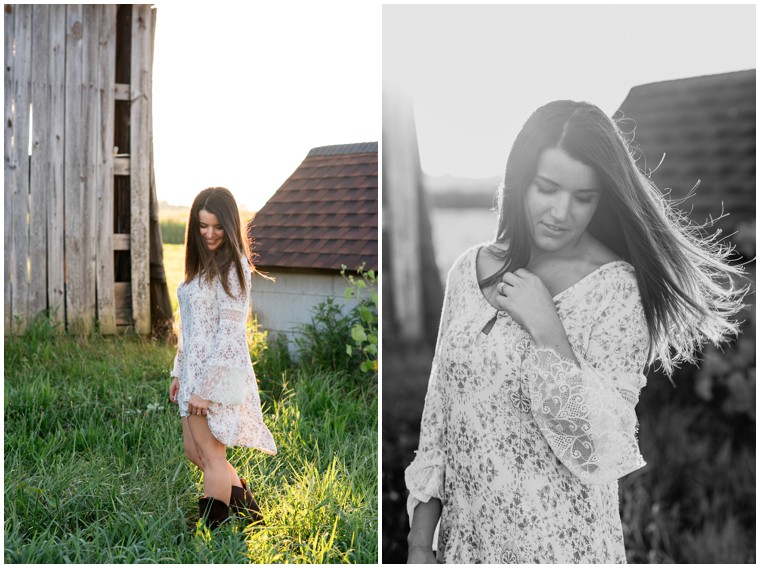 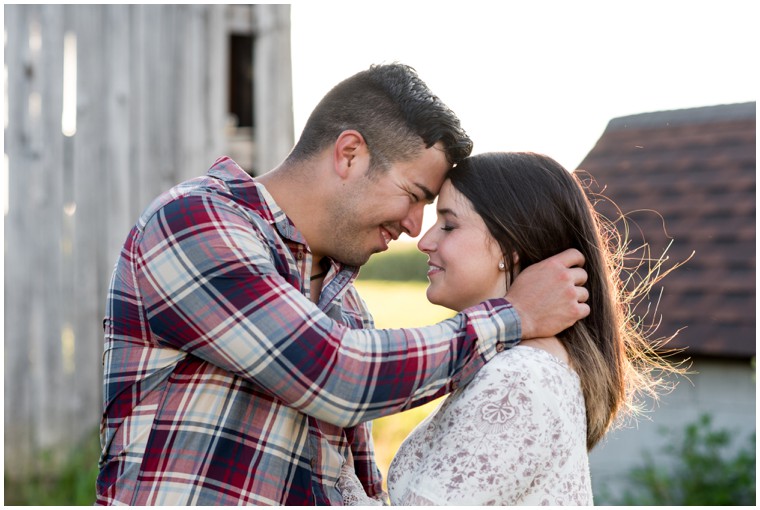 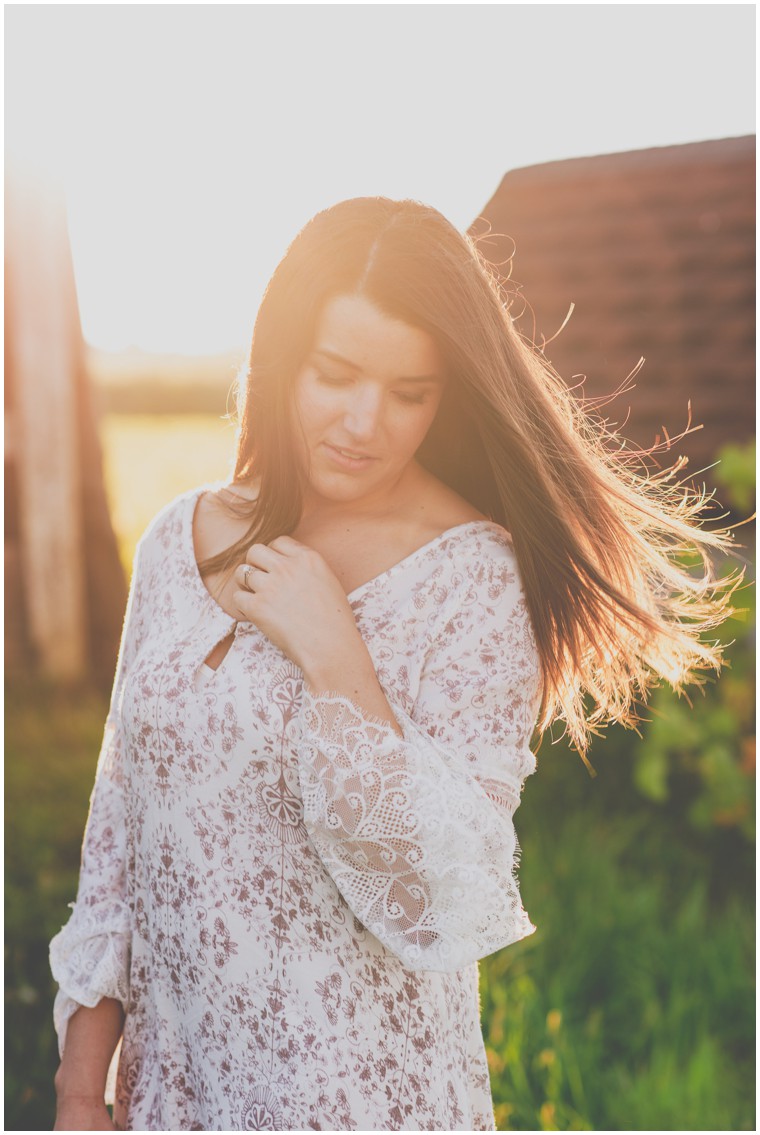 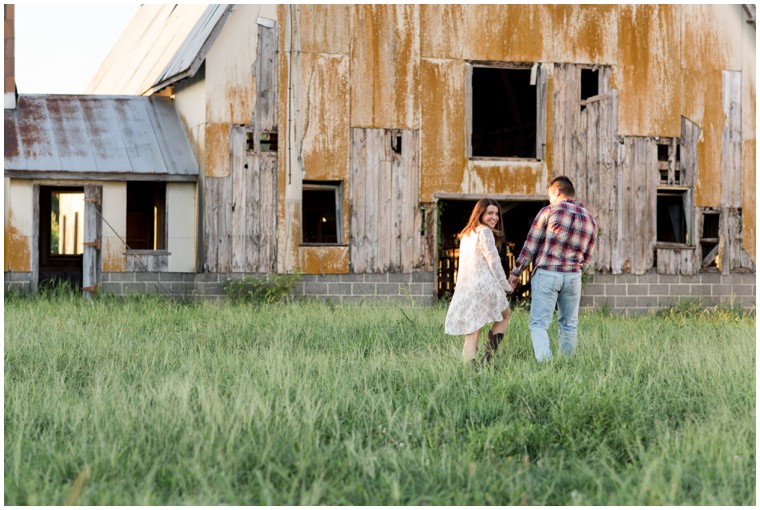 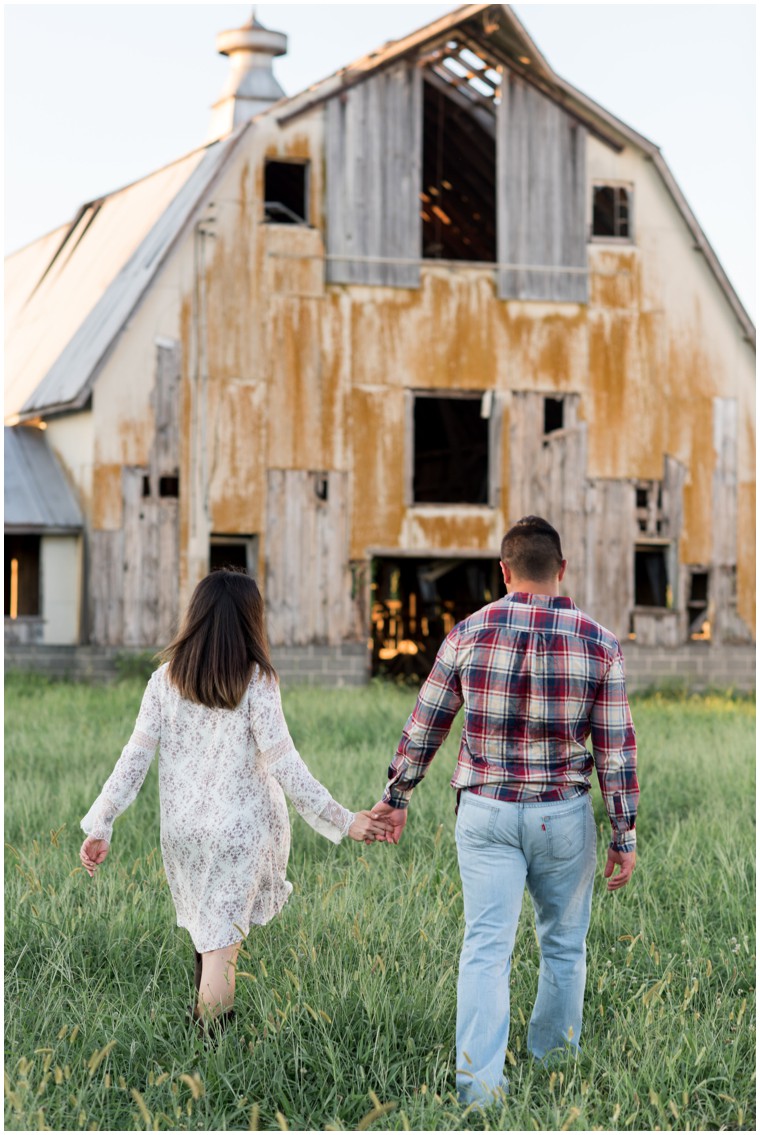 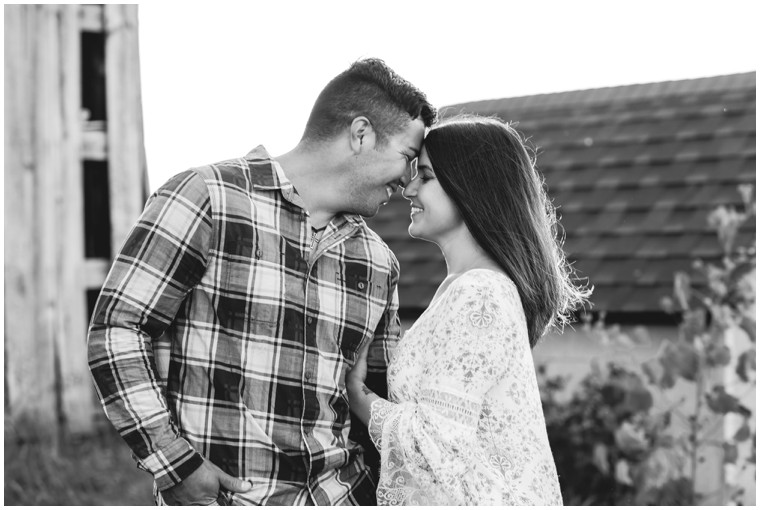 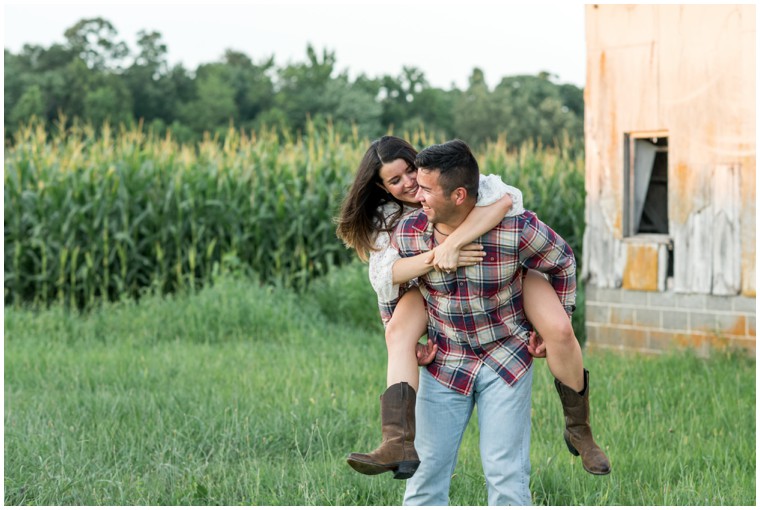 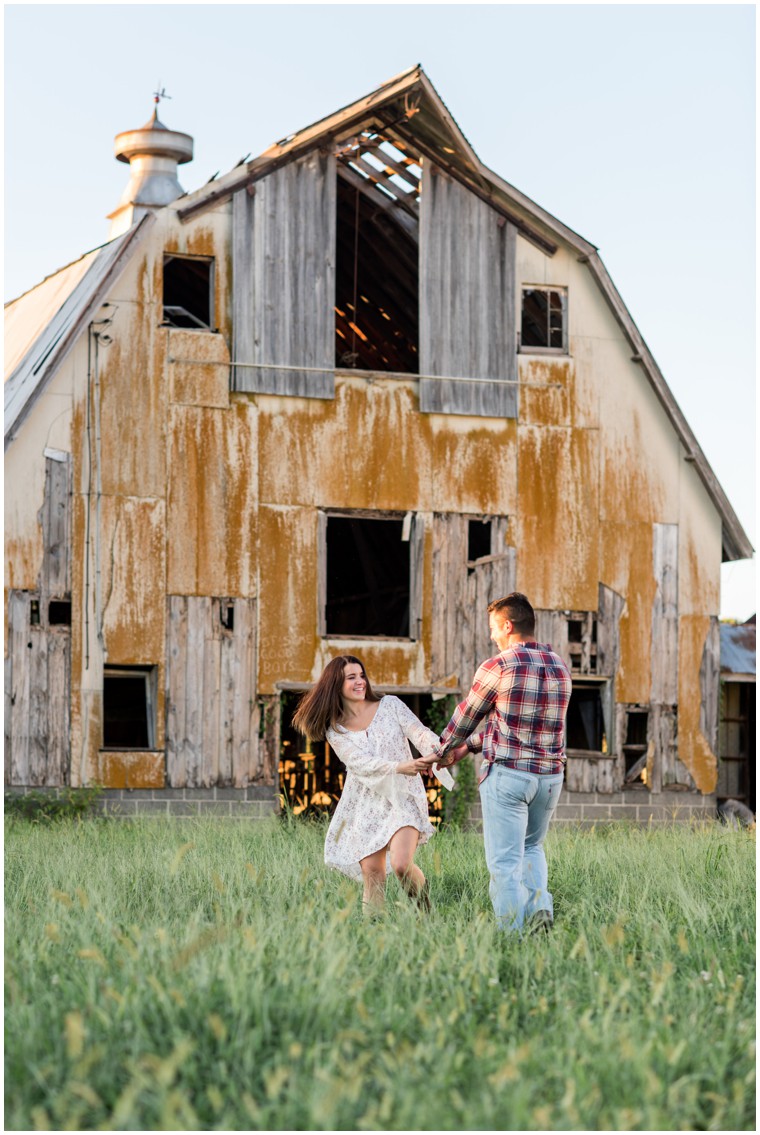 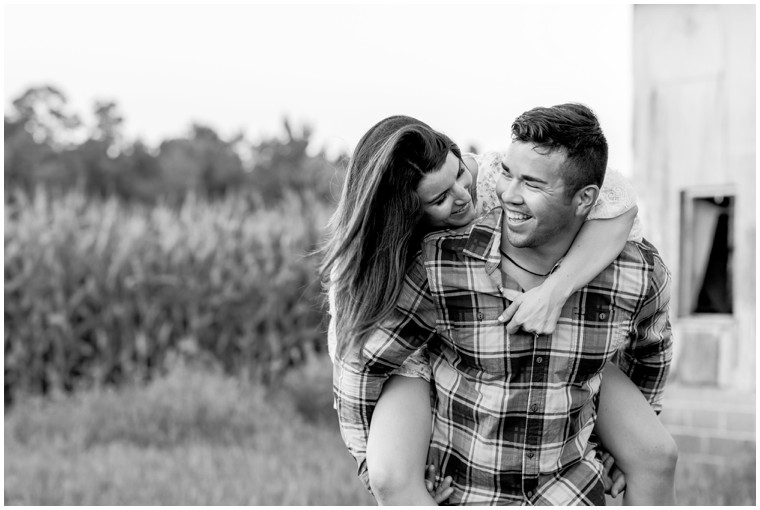 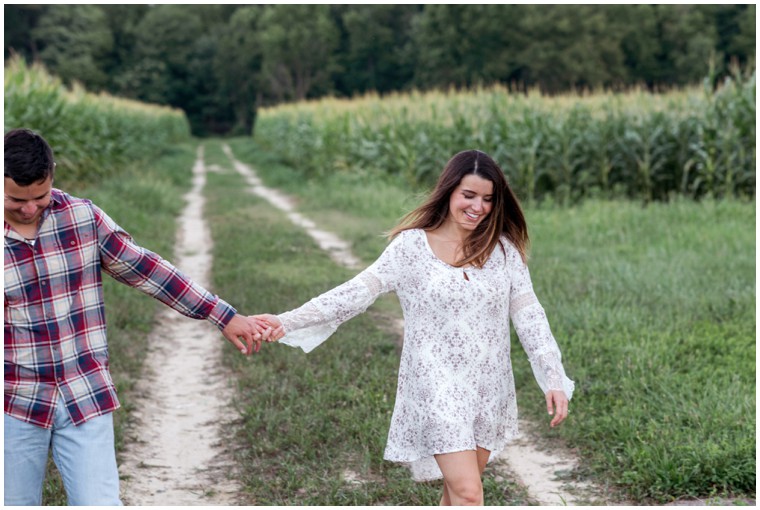 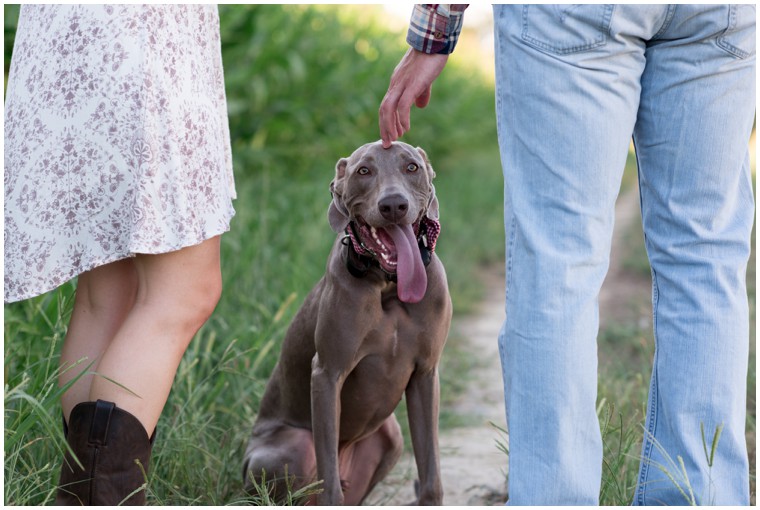 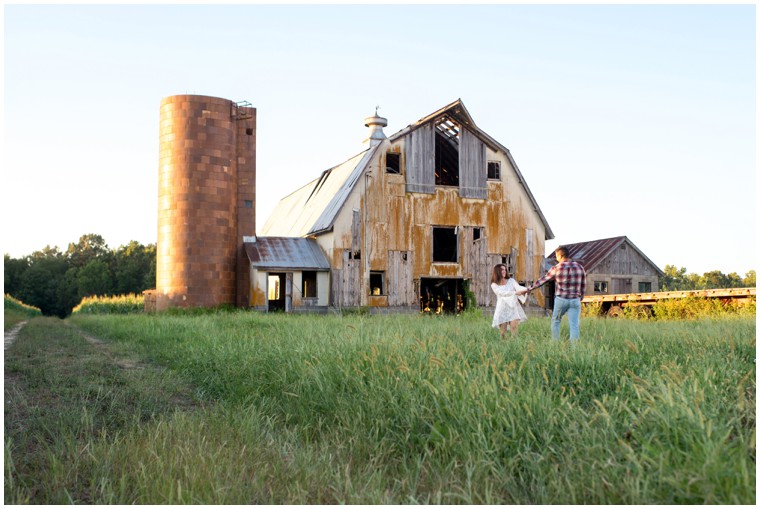 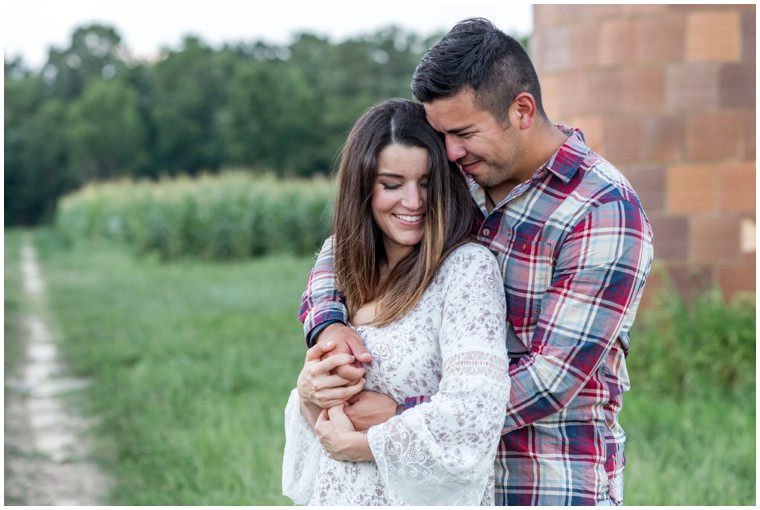 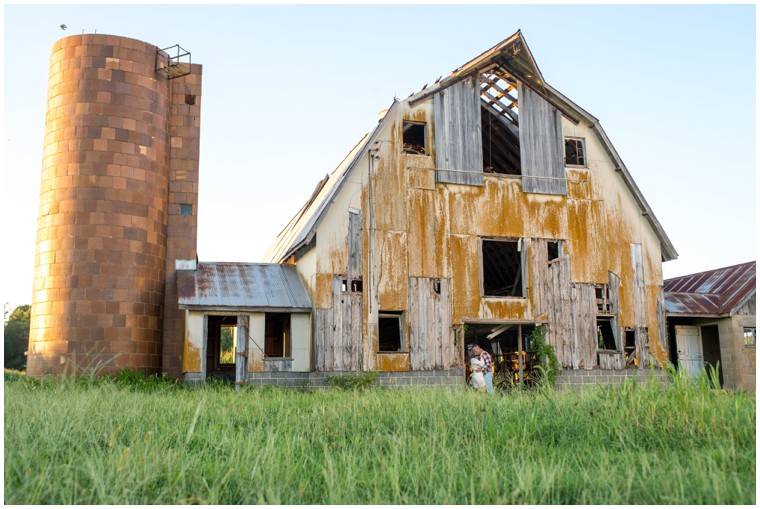 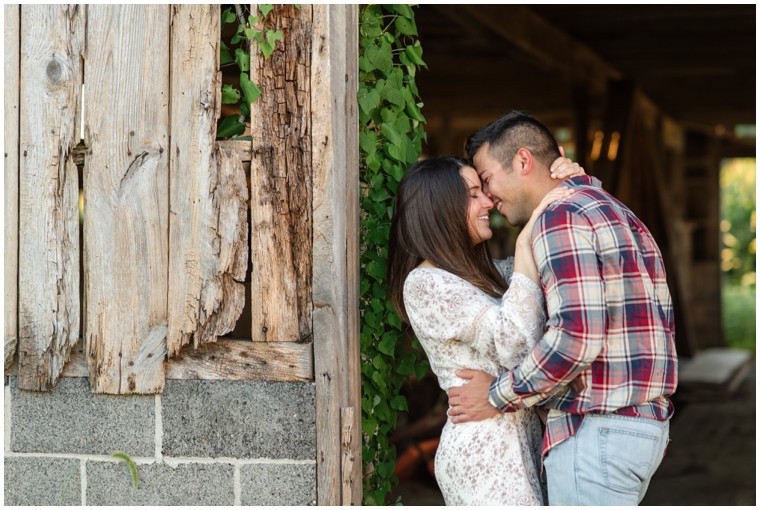 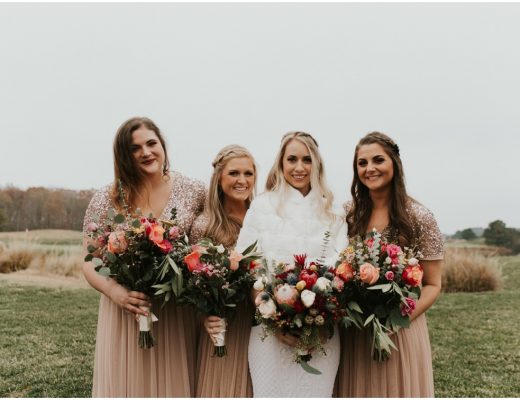 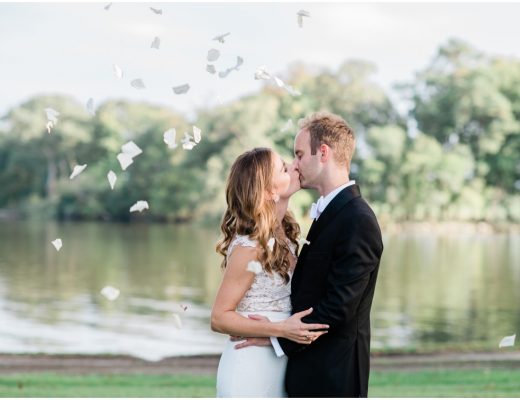 A Clean + Elegant Approach on the Banks of the Wye River 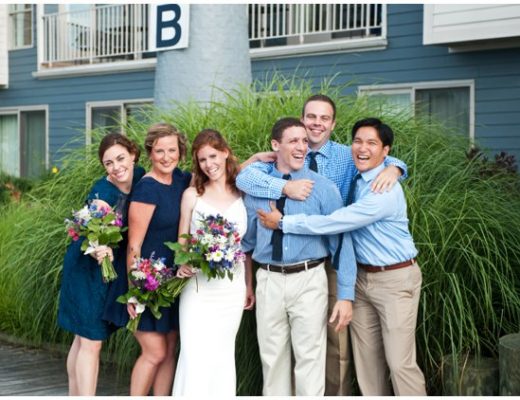 Katie & Jeff’s Vows on the Harbor