Alright ladies, we know that your wedding day is all about YOU, but, why not give your man a chance to show off his style with the latest trend in manly suit décor- boutonnieres? Boutonnieres have been a staple in men’s dresswear for longer than any of our greatest grandparents have been around!

A boutonniere is a symbol of masculine elegance. They represent the epitome of male luxury, making a positive statement of personal flair and sophistication. The boutonniere has a more than five-century history as an accessory for men’s suits. Initially, boutonnieres were worn to ward off bad luck or evil as well as protect from odors and diseases in the 16th century. The most common flowers used were a single rose or small carnation.

Fast forward to present day where boutonnieres are worn mainly as a part of men’s wedding attire and are often made to match that of the bridal bouquet. In the last decade, wedding decor & attire has become more about the personal style of the marrying couple and less about formality and tradition. Recently we’ve seen boutonnieres breaking in a whole new light. Let me tell you, people have been getting pretty creative, from the addition of feathers all the way down to action figures pinned to the lapels of groomsman!

Boutonnieres are a little something that can say a lot! Add and combine textures such as lamb’s ear and scabiosa and wrap in a velvet ribbon to create soft depth or mix and match with fresh flowers and fabric touches. When it comes to the design, the sky is barely the limit! Be playful!

Not sure where to find boutonnieres?! Get in touch with one of our local My Eastern Shore Wedding florists for design ideas! Each one of them has a different style and a whole new way of thinking so no petal is left unturned! 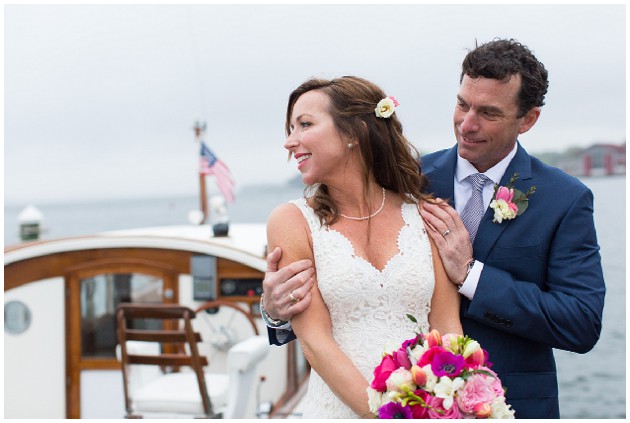 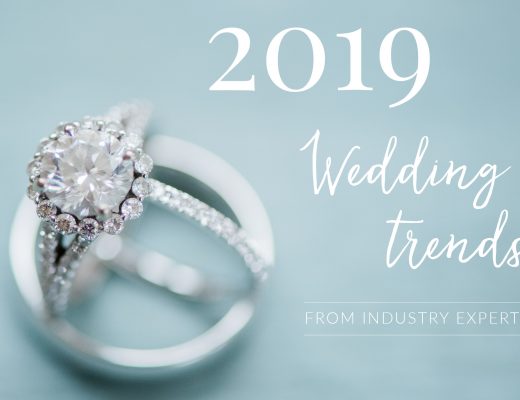 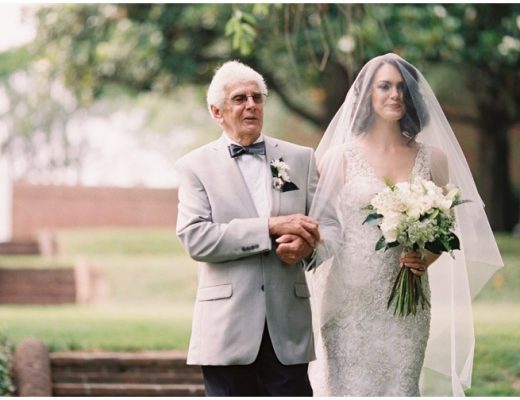